How to invest like Warren Buffett? I’ve spent many years of my life studying Warren Buffett’s investment philosophies and strategies, and one of the books I recommend you to read is “The Snowball Warren Buffett and the Business of Life.”

Another thing that I’ve done is, over the years, I have always studied his annual shareholder letters to all the Berkshire Hathaway shareholders.

If you wanna study and understand Warren Buffett in his own words, how he sees business, how he sees investments, I think that’s the best resource.

So today, I’m gonna share with you Warren Buffett’s five principles and rules for investing. 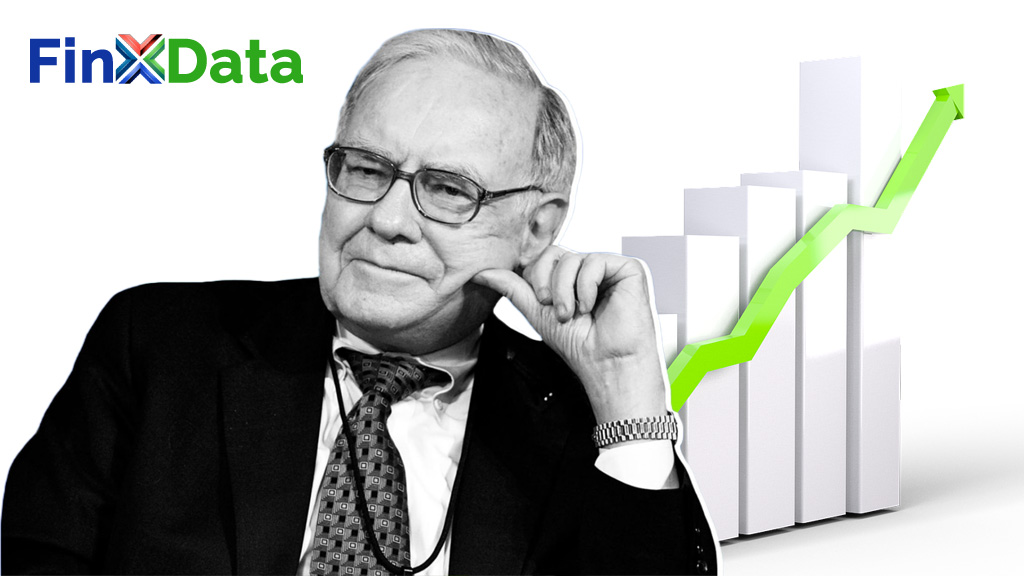 You have to understand Warren Buffett doesn’t just look at return on investments.

He also looks at return of investments. Meaning, how safe is this investment gonna be in five years, years, and years?

And Warren only invests in what he understands. Even though there are so many opportunities come across his table, and some of those are tempting, but Warren doesn’t look at those.

He only invests in what he understands.

They go into the stock market thinking about,”Well, you know what?

Versus having that long-term deal.

You hear this from gamblers a lot, right?

They go to Vegas and say, “You know what, I’m gonna bring three thousand dollars and I’m gonna stop once I lose all that K.”

A lot of people approach the stock market, same attitude.

Warren Buffett’s been preaching and talking about this for years, and now after years you can see his wealth compounding every year.

And he talks about pretty much the same thing. You could see he doesn’t change a whole lot. He doesn’t focus on the daily ups and downs in the marketplace.

In fact he is famous for saying, when people ask him, “Hey Warren, how long should I hold a stock?”

And he replies, “Our favorite holding period is forever.”

So, instead of your thinking buying some shares or buying the stock, imagine if you’re actually buying the entire company.

Would you pay what you paid for the company,the share prices?

If you calculate, hm, is this a good deal? Now, if you think it from that perspective, there’s a lot of hype you would avoid.

You would not be so excited and get all psyched up and hyped up about a certain stock that you know is overpriced.

Thinking about it from a perspective of speculation, you’re like, “You know what?

“Maybe I’ll buy it at this price, I’m going to sell at that price.”

You’re thinking about that particular stock price. Instead of thinking,

Chances are, no. If you’re not gonna spend that kind of money,

#4 Invest in companies with competitive advantages

To Warren Buffett, the world’s divided into two, great businesses and everything else.

In fact, during an interview he said, “I look for simple businesses with consistent performance “and favorable long-term prospects.”

Now that’s very profound to think about it.

Simple businesses. What makes a business great according to Warren Buffett?

Well first, a great business is simple. It’s simple to understand what they do.

It’s simple to understand their business model. How do they make money? So think about Enron.

We’re not so sure how it makes money. But you and I can probably be pretty accurate exactly how Coca Cola makes money, how Starbucks makes money. It’s very easy to understand the business model.

A business that has brand recognition, those are great businesses.

It means that they occupy mind share in the consumers’ minds.

When consumers think about buying certain types of products,

they think of that brand.

It means this business has the power to increase prices without losing a lot of customers.

Now that’s very critical because it means over time,this business will earn more and more and more profits and there’s enough profit margins for them to grow.

Well, Warren Buffett looks at that as well.

Warren Buffett says, “If you’ve got the power to raise prices “without losing customers to a competitor, “you’ve got a very good business.”

If you have to have a pre-assession to even increase your price by ten percent, well then you’ve got a terrible business.

Now, you cannot take advantage of the marketplace if you don’t have cash on hand because when they say market correction, usually it’s unpredictable.

So how do we take advantage of it? We gotta have capital.

that you know there’s blood, right, on the street. That’s when you go in.

That’s when you can buy good companies, buy good shares, at a discount.

“No one’s buying. “The economy’s bad.” And they’re so afraid.

What they don’t understand, if you study history, there’s always cycles.

In the economy, there’s always cycles. Now you’re not gonna time it at the very bottom of the market and get out at the top.

Everybody’s trying to do that. It’s very very difficult.

But if you have a long-term view and you follow some of these principles,

then the likelihood of you being successful as an investor is much higher.

I hope you liked the 5 Investing principal of Warren Buffet. Share your views in the comment section given below.

Author
Shitanshu Kapadia
Hi, I am Shitanshu Kapadia founder of finxdata.com & moneyexcel.com. I am engaged in blogging for 10 years. The purpose of this site is to provide financial data and information to investors and helps them in taking the right financial decision with confidence.